From California, to Texas, to New York.

A southern California native, Michael grew up playing every sport imaginable. It wasn’t until the age of eight that he discovered his love for performance.

Michael received his BFA in Musical Theatre from Texas State University (Eat ‘Em Up, Cats!), under the direction of Kaitlin Hopkins. He has studied in England under renowned Shakespearean actors and teachers at Shakespeare’s Globe and Shakespeare’s Birthplace Trust. He is a proud alum of The Performing Arts Project and Broadway Theatre Project.

Select credits include Henri Baurel in An American In Paris (Théâtre du Châtelet, Paris/Broadway Asia), Beast in Beauty & the Beast (Theatre Under the Stars, Houston), Gaston in Beauty & the Beast (Olney Theatre Center, Olney), Claude in Hair (Geva Theatre Center, Rochester), Warren in Meet Me In St. Louis (The MUNY, St. Louis) and John Newton in Amazing Grace (First National Tour, Washington, D.C.). He has performed in other notable venues such as Carnegie Hall and the Disneyland Resort. He has shared the stage with such artists as Kristin Chenoweth, Andrew Lippa, Ken Page, Take 6, Jonathan Butler, and Oleta Adams.

Outside of performing, Michael is a certified personal trainer, huge college football fan (Fight On, Trojans!), friend of many (or so he likes to think), and proud pug owner.

He now resides in Manhattan. 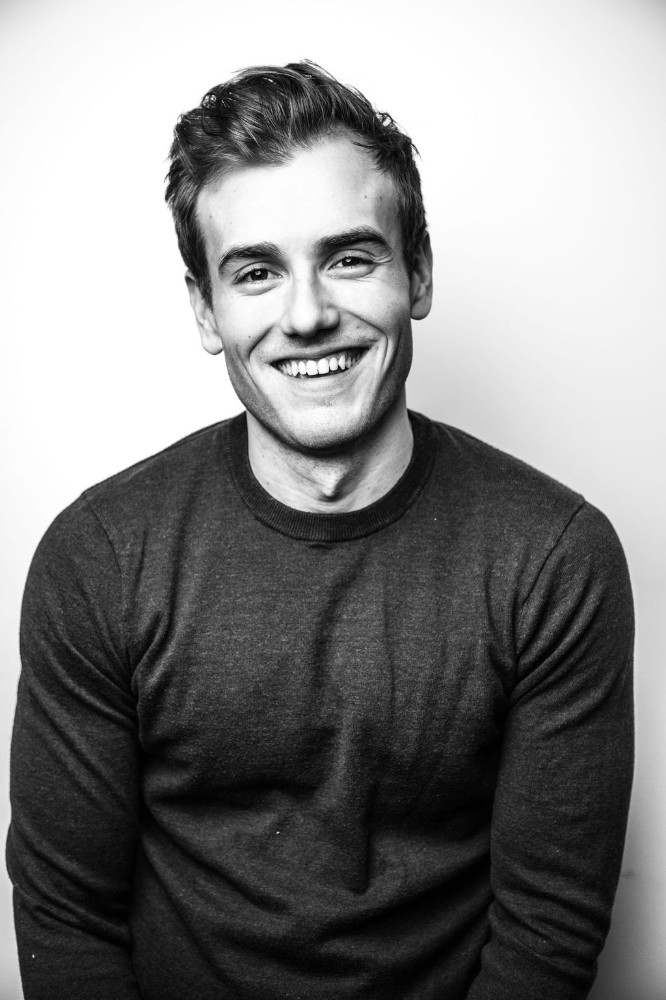 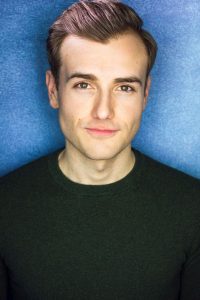 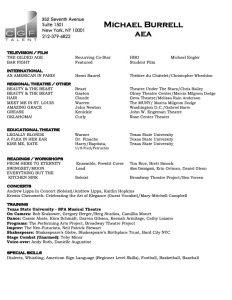 …offers the most beautiful show there is…